January 04, 2016
This isn't the usual sort of stuff that I blurt out on this blog but I'm in a reflective mood and so I thought I'd look back on 2015. I wasn't able to do as much cooking or blogging as I would have liked last year and I really must apologise to both of my readers for that. Here are some of the things that I remember from 2015– albeit a little hazily. 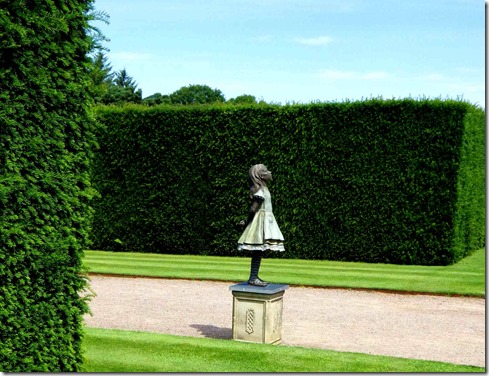 Sad to say, a number of the food blogs that I'd been reading ground to a halt or disappeared last year. Worse still, I recently came across a  list of the blogs that I used to read regularly in 2010. Around three quarters of them are now defunct. Back then one of the great attractions for me in the food blogging world was that it offered such a refreshing alternative to the branded, self-promoting world of many cookery books, TV shows and websites. Last year there was a commercially successful book published that had just over 100 recipes (fair enough) and 64 pictures of the author. It's probably an age thing but I genuinely don't understand how 64 pictures of the author helps when you're trying to cook a meal. I still want to read and try out interesting and original recipes and I much prefer the alternative, nonprofessional and idiosyncratic blogging world without all the commercial hype. I hope it doesn't disappear altogether. 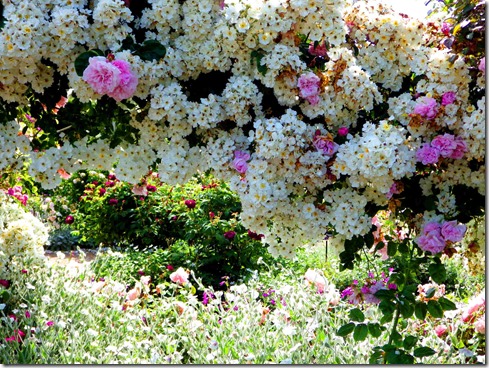 You couldn't move very far last year without someone offering you avocado on toast, which is fine by me. But there were also numerous offers of recipes in very expensive books for avocado on toast and I find that decidedly odd. Another age thing, probably.

Yes, this really is a picture of the battlefield – or rather, the road round it. 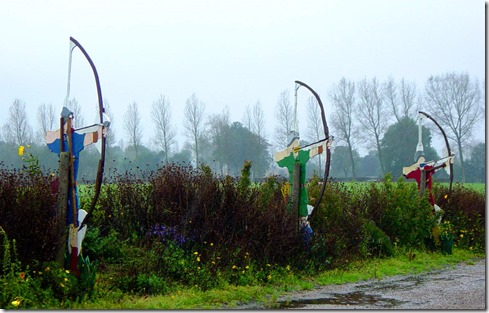 That's enough nostalgia for 2015, it's time for a few words about 2016. I started this blog to record the recipes that I used and developed and, six years later, I've almost come to the end of my list of recipes. I've posted around 200 so far and how many recipes does one man really need? I'm not quite finished, though - there are still some dishes and bakes that I'm determined to get right or just finally get around to publishing. But, unless I discover a bunch of new recipes under a rock somewhere, 2016 may well be the last year of this blog.

Some of the recipes that I've yet to write down are the ones that seemed more personal and, occasionally, odd and so didn't seem to fit what I though was the food blog brief. But they're actually recipes that I use quite regularly and are often based on ingredients from local suppliers. It's my resolution to make an effort to correct those omissions and mention some more local food. It might mean that things get even more wayward and eccentric round here - sorry about that.
Normal (well, sort of normal) recipe service will resume shortly.