June 13, 2018
Many people have bucket lists consisting of adventurous or highly dangerous activities like skydiving or eating at a restaurant on its opening day. But I have a bucket list of cakes. I'm much happier that way. Here's one I've just ticked off on that list.

Many of the recipes that I publish on this blog are not particularly well known or are hard to find elsewhere. (My theory being that at least I'll know where to find them when I want them next time). This cake is an exception. It's really well known (at least, it is in the UK). You might have seen it on TV, on a recipe site, in blogs, in a book, in a magazine or you may have been lucky enough to try it yourself. I've made a lot of lemon cakes over the years but, despite my best intentions, I hadn't made this one until now. 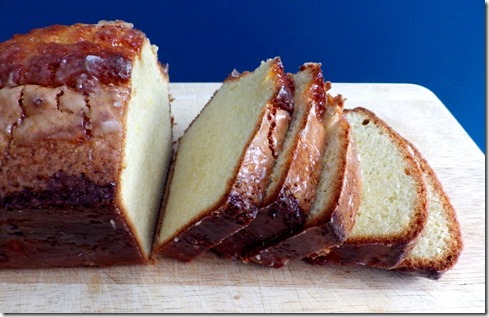 Many years ago Raymond Blanc began making and serving this cake to guests at Le Manoir aux Quat'Saisons in Oxfordshire and it's still made and served there today. It's actually a pretty easy cake to put together. The only tricky bit is getting the glaze just right. That's a bit of a faff, but it does give the cake a lovely finish and I'm convinced it's worth the effort.

You can find the recipe here or here (and probably quite a few other places too). 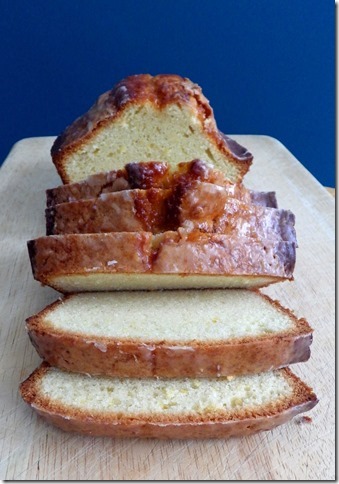 I've heard this cake described as the ultimate lemon cake by some but also as a madeira style of cake with extra lemon and not really that special by others. So, is it the best lemon cake you can make? Well, sat here paying bills on a cloudy afternoon in Surrey it's unquestionably an extremely pleasant cake to lift the gloom and, yes, it's a little like a light madeira cake in texture.

On the other hand, if you happen to be whiling away a sunny afternoon on the lawns outside the Manoir after playing an incompetent and farcical game of croquet, would this be the best lemon cake you could imagine? Oh yes, very probably. 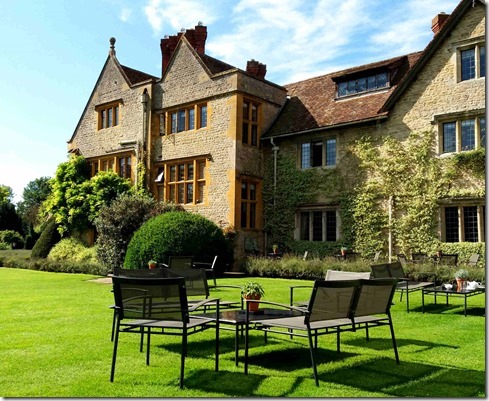