December 22, 2013
If you saw the Simon Hopkinson Cooks TV series earlier this year, then you may remember that as part of one of his menus he made hummus. Nothing too unusual about that, of course, except that he insisted that the skins of the chickpeas should be diligently removed. That way, according to Mr Hopkinson, it would be the smoothest possible hummus. I've never done that and, frankly, I thought that life's a bit too short to go to that amount of effort.

Since then, every time I've eaten or even set eyes on hummus, I've remembered the thing about the skins. Recently I finally gave in and tried it. Removing all the skins is very irritating and I’d love to say that it made no difference, but, dammit, he was right and I apologise for ever doubting the great man. The hummus really is better.
You may very well have your preferred way of making hummus already and, if not, there are a vast array of recipes on the net. Mr Hopkinson himself has a simple one in this article. 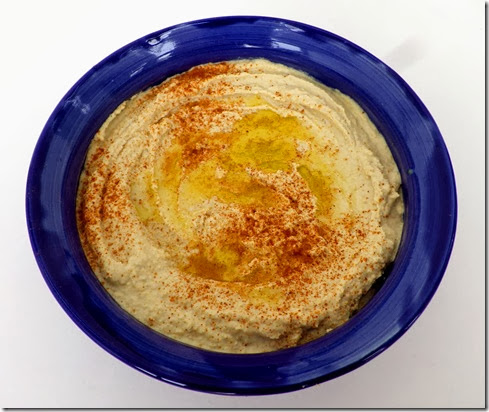 Now, useful as that information may be, I'm afraid it's just an excuse because it's time for my favourite kitchen music of the year again. I know it's self-indulgent and it's not cooking, but it's only once a year, so please forgive me. It's actually been a fine year – new music from Prefab Sprout, Vampire Weekend, Laura Marling, The Silver Seas and the 30th anniversary of Capercaillie. But here are a few delights that might be a little less well known.

I've been haunted by this song and video all year. Less than 2 minutes of pure, if slightly sombre, pleasure from the British band Feldspar.


Marble Sounds are from Belgium and their admirably beautiful album ‘Dear Me, Look Up’ was released in March.


Finally, someone (actually someone from France) said to me this year ‘It's all very well having French recipes on your blog, but you wouldn't have French music’. This is not true and to prove it this is Baden Baden with a track from their album ‘Coline’.


The management thanks you for your patience and assures you that normal recipe service will be resumed shortly.
Chickpeas