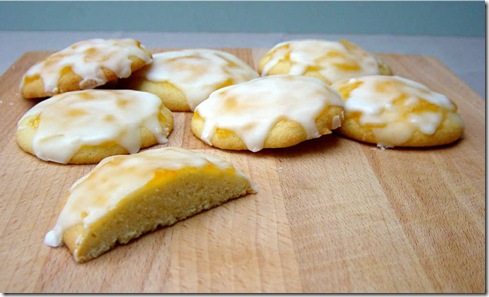 Once cool, spread the tops with some apricot jam. This will be easier if the jam is warmed a little first, but allow the jam to cool before adding the icing. Prepare the icing by mixing together the icing sugar, the lemon juice and enough water to produce a fairly thin but not too watery icing. Spread the icing over the palets, being careful to avoid disturbing the apricot jam layer too much. Allow the icing to set  before enjoying with your favourite beverage. Store in an airtight container. 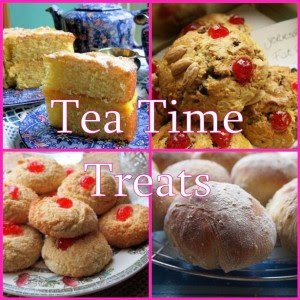