Showing posts from December, 2014
Show All 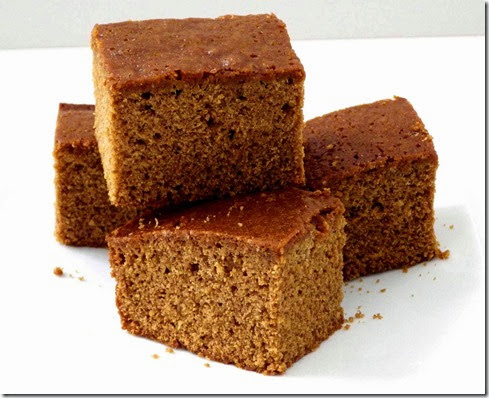 It's about time that I paid due homage to the man widely recognised as this country's finest food writer and cook - Damien Trench. I believe that he'll be on the radio this Christmas and there's a rumour that he may grace our television screens at some point next year. I can't tell you how difficult it is to contain my excitement at the thought of it. As a tribute to the great man I decided to make his recipe for parkin. I've hardly baked anything this year due to a lack of time and the fact that pretty much everybody I know is constantly on a diet, but surely I'm allowed at least one treat at this time of the year. I don't want to infringe Mr Trench's copyright by presenting his recipe in full but, suffice it to say, if you take this fine Tate and Lyle recipe , adjust the ratio of oatmeal and flour to favour the flour, adjust the milk up and the syrup down, use fresh rather than dried ginger and bake it for less time, then you're pretty near i
12 comments
Read more
More posts