January 10, 2017
Let's not dwell on the dispiriting aspects of 2016. Here are a few food and drink snippets worth celebrating from 2016 and worth looking forward to in 2017 - well, for me anyway. Given the events of the last year I suppose it's not surprising that a number of them are alcoholic.

But first, let me offer a sincere apology. At the start of last year I confessed that I was running out of recipes and that 2016 could well be the last year of this blog. The bad news is that not only have I been hopeless at getting around to adding the remaining recipes to the blog, I've also found a few more in a ditch somewhere with the result that I might well have another year to go. Sorry about that.

I did make an effort to be a bit less hopeless and more like a proper blogger early in 2016. I was persuaded that I should start a Facebook page for the blog. It seemed to use up time that I couldn't really spare but I gave it a go until a very successful blogger told me that Facebook would allow me to ‘begin the leverage of my blog's potential to maximise the exploitation of my profile on social media’. At least, it was something like that. Of course, as soon as I heard the word ‘leverage’ I deleted the Facebook page. I'll try to avoid mistakes like that in the future.

Some very fine (and often affordable) wines crossed my path during 2016. Sometimes they were from places I didn't expect like Tasmania, sometimes made from grapes I didn't expect like touriga and sometimes they were just plain surprising. I was especially surprised by a number of delicious 'new world' wines that you might well think were from the oldest of the old world. 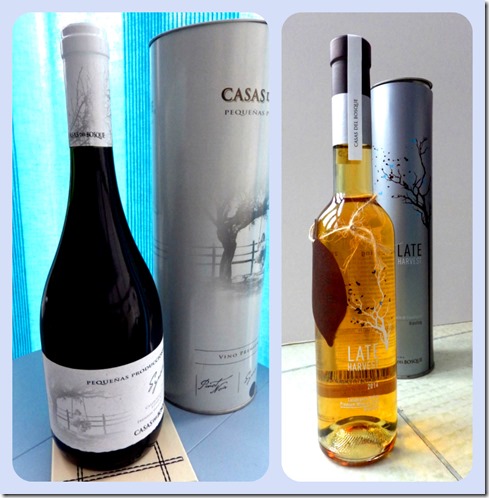 One of the most interesting people I met last year was Grant Phelps, winemaker and DJ. Until recently he was the head winemaker at Casas del Bosque in Chile and his wines were my choice for Christmas. They're seriously good wines (especially the Syrah) and very possibly not what you'd expect from Chile. Mr Phelps has now left Casas del Bosque to run a hotel and wine bar made out of shipping containers in Valparaiso. (Told you he was interesting.)

And I can't mention wines without saying that there are some really good sparkling wines being produced in England these days. And I do mean REALLY good.

Staying with alcohol, I'm inordinately pleased to say that the British gin revival continues in a glorious fashion. Just to mention a couple of very fine examples: Silent Pool (and not just because it's my local gin) and Bathtub. And try the Bombay Sapphire Distillery experience if you get a chance - it's good fun. 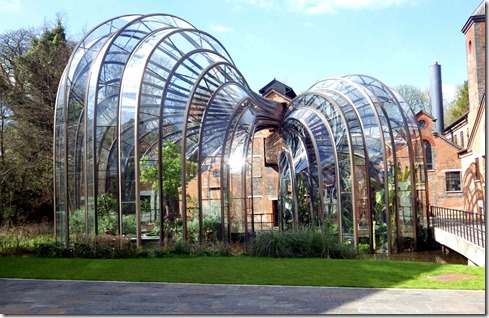 I'm looking forward to the crowdfunded publication of 'The Plagiarist In The Kitchen', the first cookbook by Jonathan Meades. I know that there are still some interesting cookbooks being published but there also seems to be an endless succession of dismal, repetitious and self-congratulatory celebrity cookbooks. I think I can be certain that Meades won't be that kind of writer and I'm assured that the book will not contain the word 'drizzle'.

In 2016 there was a nasty moment in my little town when a number of people were treated for shock after a local restaurant served several dishes which contained no kale at all (hard to believe, I know). In other 2016 fashion news, I think I might need to join a support group if I come across yet another cake made with coconut flour. And don't get me started on chia seeds. However, despite the obvious dangers, I believe that it's compulsory to discuss future food trends in January so here goes.

In 2017 I'm told that we'll be eating vegetable yoghurts, tucking into anything that looks vaguely fermented and, by the end of the year, we'll be unable to live without regular doses of cauliflower. I'll need to revive my cauliflower soup and purée recipes - I might be on trend for once in my life. No, let's be honest, that's not likely.

I've also been told that sherry cocktails might be big this year. That's OK by me but I’m currently more interested in floctails. For some outlandish reason I think of floc as a winter drink so here's a fruity and cheering cocktail based loosely on some drinks that turned up in a Landes pine forest. I think I might call it “Floc Wallpaper” just because I can. Adjust the size of your measure according to your need for a drink. 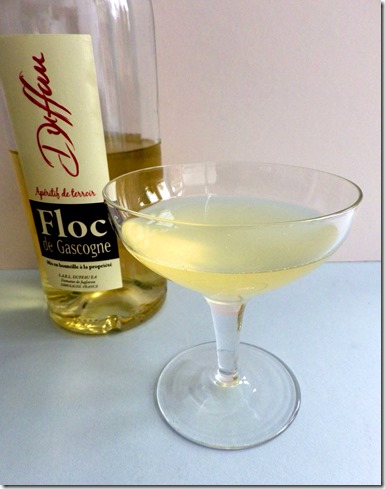 Shake all the ingredients with ice. Strain into a suitably decadent glass and decorate if you really feel that you have to.

Hopefully I’ll soon get round to publishing some of the deeply unfashionable recipes that I didn't get round to in 2016. Until then let me wish you all a slightly belated very best for 2017 and leave you with my favourite song from 2016.