A Sort of Tapenade, A Well-Known Musician and A Box Hill Picnic

February 22, 2016
Tapenade and I have a complicated history. This is my latest version of that intensely flavoured paste and it really shouldn't be called tapenade - it's a bit like tapenade's distant relative. It's more of an almond, olive and sundried tomato dip with other things in it. Very tasty and very easy, though.

If my memory is to be trusted (it's probably not) the first time I ever ate tapenade was back in the 1970s. Somehow or other I'd got involved in selling 'antique' furniture and other pre-loved collectible items. I'd become the largely useless assistant to a guy who most days knew a secretaire from a settee. I said ‘antique’ furniture but I think the word we used most often was ‘tat’.  Occasionally we'd get a decent piece and one day we sold a pleasant little oak table to a well-known musician. (I'm not saying who – he's still around and probably even better known now and I've got save something for the third volume of my autobiography provisionally titled ‘Phil in the Kitchen: The Lovejoy Years’). 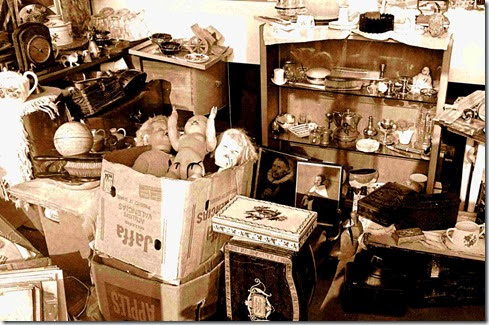 We turned up in the battered van at the musician's house somewhere in the depths of Surrey one summer evening and found that there was a party going on. We thought it was perfectly in tune with the spirit of the times to dump the table in the hall and join the happy throng. Several hours later the well-known musician discovered we were there and threw us out with nothing more than the remains of a bottle of wine and a handful of canapés to show for our trouble. He seemed to think that we were freeloaders. He was absolutely right.

And so as the sun came up on the next, fine summer day we were sitting on the slopes of Box Hill (not far from where Emma fictionally attended her picnic some years earlier) eating canapés and drinking the well-known musician's wine. I remember thinking two things. First, the canapés with the black stuff on them were really unpleasant and, second, that I was determined never to buy one of his records again. Although I've mellowed on the subject of tapenade over the years, Dear Reader, to this day I have yet to shell out any cash for his recorded works. 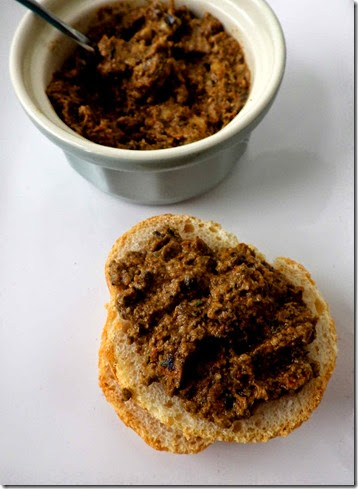 This amount works best in a small processor, although these can vary a lot in power and effectiveness. If yours isn't very powerful, you may want to crush the almonds a little first. Otherwise simply place all the ingredients in a suitable processor and whiz until you get the texture that appeals. I like it quite smooth with the occasional larger piece but most people seem to prefer a chunkier version. It's likely that the resulting paste will be a little thick and so add 1 or 2 tablespoons of water to thin it down.

Finish the dip by drizzling with a little extra lemon juice and olive oil or, even nicer, a drizzle of lemon infused olive oil. Serve with toasted slices of baguette or with whatever it is that you prefer to dip into dips.

Pick out some fine music and I'll see you on Box Hill for a picnic. Just don't ask me anything about antique furniture - I won't know the answer.